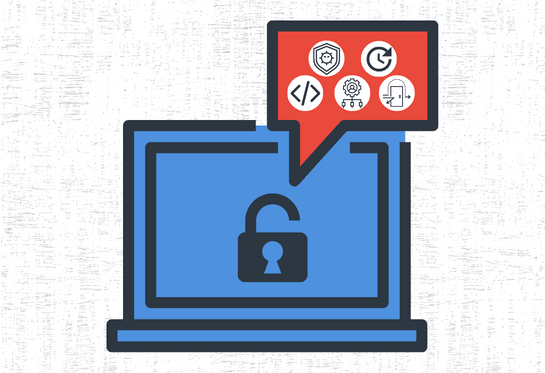 Clearly, there are plenty of opportunities for computer systems to be exploited. So how exactly can these vulnerabilities be prevented, especially for businesses and organizations that handle sensitive or personal data?

In this guide, we’ll take a look at what computer vulnerabilities actually are, some common examples of such vulnerabilities, and some insight into removing or preventing them.

What is a Computer Vulnerability?

A computer vulnerability is a flaw in an IT system that an attacker can use to launch a successful assault. They can be in the form of bugs, feature gaps, or user mistakes, and attackers will try to take advantage of any, or all,  of them to accomplish their purpose. For example, unintended functionality, which might be the result of bad design or flaws committed during execution, is a defect. For an extended length of time, flaws may go unnoticed. The vast majority of today's prevalent attacks make use of these flaws.

Attackers aggressively seek out and exploit vulnerabilities. As a result, software defects have become more valuable, with 'zero-day' vulnerabilities commanding hundreds of thousands of dollars. Zero-Day vulnerabilities are ones that have been identified or disclosed but have not yet been fixed. Any computer or system that has not received the necessary patch or had its antivirus software updated is in danger. The most competent and resourceful attackers routinely exploit zero days in tailored assaults. Once zero-day vulnerabilities are made public, repeatable attacks are created, and they soon become a commodity capability.

The nature of the program and an attacker's technical capabilities influence their ability to locate and exploit software defects or undermine features. Some target platforms are very easy to get access to; for example, online applications may be designed to interface with the Internet, providing a chance for an attacker.

Let’s take a look at five of the most common computer vulnerabilities and some solutions for preventing or fixing them.

This is an example of a maliciously designed computer security flaw. A backdoor is a program or a piece of code installed by a manufacturer of computer components, software, or entire machines that allows a computer to be remotely accessed.

Advanced antivirus software can identify and block a variety of malware, including trojans, crypto hackers, spyware, and rootkits, all of which are routinely employed by cybercriminals in backdoor assaults.

While new threats are produced on a regular basis, many of them rely on existing security flaws to function. With so many hackers attempting to attack the same few vulnerabilities again and over, neglecting to patch those vulnerabilities after they're identified is one of the largest dangers a company can face.

It's all too usual for a company—or even individual users on a network—to ignore the "update available" warnings that appear in some applications because they don't want to waste the 5-10 minutes it takes to perform the update. The majority of people dislike updating. It is, however, a "nuisance" that might save a company a lot of time, money, and lost revenue in the long run.

The simple solution is to have a regular update schedule—a day of the week when your IT staff checks for new security patches for your company's software and ensures that they're deployed to all of your systems.

3. Unencrypted Information on Your Network

Although a lack of encryption on the network may not initiate an attack, it does make it simpler for attackers to acquire and utilize data. Unencrypted data on the network poses a serious threat to businesses of all kinds.

Although encryption will not prevent an attack, it will prevent attackers from using stolen data by turning it into nonsensical gibberish until it can be decoded. This buys time for consumer protection teams to warn those who are impacted so that they may take steps to protect themselves against identity theft.

One of the most fundamental principles of software vulnerability management is to restrict program users' access privileges. The less information/resources a user has access to, the less damage a hacked user account may cause.

Many businesses, on the other hand, fail to regulate user account access rights, enabling almost any user on the network to have administrator-level access. Unprivileged users can create admin-level user accounts because some computer security setups are faulty.

It's critical for controlling computer security risks to ensure that user account access is limited to only what each user needs to complete their work. It's also crucial to make sure that freshly formed accounts can't have admin-level access to prevent less-privileged users from establishing more powerful accounts.

Malware is always being developed. Even yet, one thing to keep in mind is that many of these "new" malware files are just rehashes of earlier malware programs that have been tweaked just enough to make them unidentifiable by antivirus software. However, throughout time, many other types of malware have been developed, each having a distinct effect on the target's systems.

Ransomware is a type of malicious software that encrypts a victim's data storage disks, making them unavailable to the owner. After which an ultimatum is issued, demanding cash in exchange for the encryption key. If the ransom is not paid, the key will be erased, and the data would be lost forever. Trojans are another type of malware distribution technique. A Trojan horse is malware that poses as genuine software in order to mislead users into installing it on their computers. Trojans may create a lot of damage because they can get past your network's outermost security measures by acting as something benign while harboring a serious threat within. Worms are malicious programs that may duplicate themselves and propagate through a number of channels, including email. Once installed, the worm will look for a contacts database or a file-sharing system to deliver itself as an attachment. The attachment is included in an email that appears to be from the individual whose machine has been hacked. 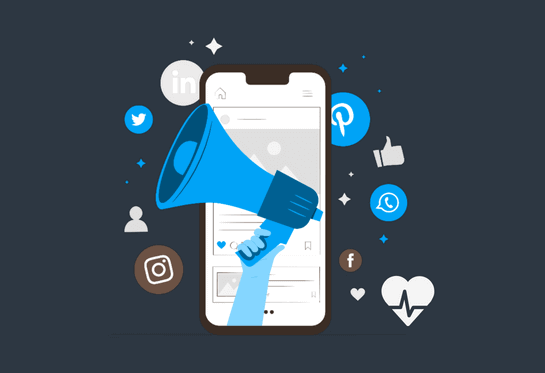 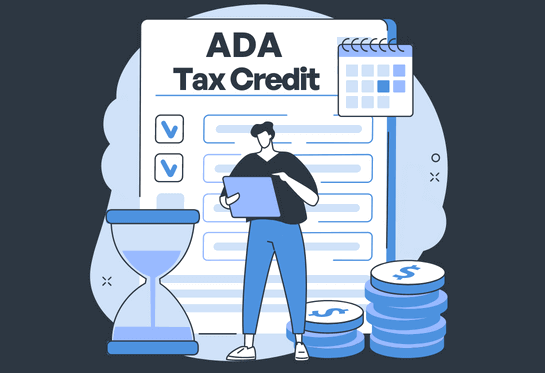